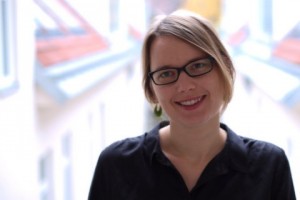 Studied History and Scandinavian Studies in Vienna, Umeǻ and Göteborg. Doctorate studies in History at the University of Vienna since 2008 and funded with a research scholarship from the University in 2009 and a Marietta Blau Scholarship in 2010. Work as a lecturer at the History Institute at the University of Vienna since the summer semester of 2010. She is an editorial journalist for the periodical Frühneuzeit-Info (Early Modern Period-Info) and, since April 2016, a scientific project research assistant involved in the research project Eheprozesse zwischen dem 16. und 19. Jahrhundert (Matrimonial Proceedings between the 16th and 19th centuries).